Ran into an interesting issue today that I should have probably known about but didn't. Was trying to image a brand new Haswell based HP EliteBook 840 G1 and no matter which driver I added to my Boot Image in SCCM 2012, it would come up with the "Network adapter not found" or something along those lines. I am doing Windows 7 image for this machine so I downloaded Windows 7 drivers to use during the task sequence, and used the exact same network driver for the WinPE portion. As nothing was working I tried doing a quick search online and some people reported similar problems on other HP hardware and had success with older drivers. I tried older drivers, as well as drivers for Windows 8.1, but still nothing. I did more digging, and found out that WinPE for SCCM 2012 SP1 CU3 is based on Windows 8. Once I inserted the Windows 8 driver, the network came up without issue! So I guess these drivers are very OS specific.

I have always used Windows 7 drivers in all my deployments here in WinPE and they always seemed to have worked, but to my surprise not Windows 7 or even Windows 8.1 drivers worked, it had to be the exact Windows 8 driver.

Hope this saves people some frustration! 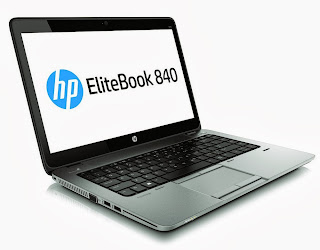